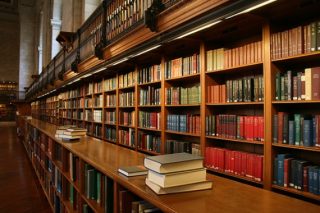 Some time ago the NAV decided to sell most of the books from its library. This was not an easy decision for the Association to make, but they was thought necessary as little to no use had been made of its services for a number of years. With a lot of books being digitised content has become more readily available, however we certainly believe that there’s still a place for books in any numismatic collection.

The NAV’s first Tender Sale of 2018 will be held after the AGM at their February Meeting and includes the first items from the library to be made available. These initial lots focus on British and British Commonwealth Coinage. Hammered coinage is well represented with both volumes of J J North’s seminal work up for grabs. There’s also Michael Dolley’s volume on Anglo-Irish Coinage and Ian H Stewart’s book on Scottish Coinage. 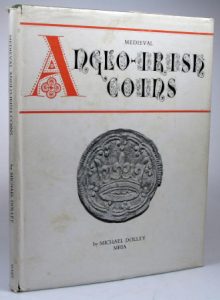 Royal Mint Reports from the early 1970s and the 1967 journal of the Royal Numismatic Society round out the sale. There are of course the usual assortment of coins and banknotes on offer. The Auction list is available to download below, as is a bid form if you can’t make it to their meeting.